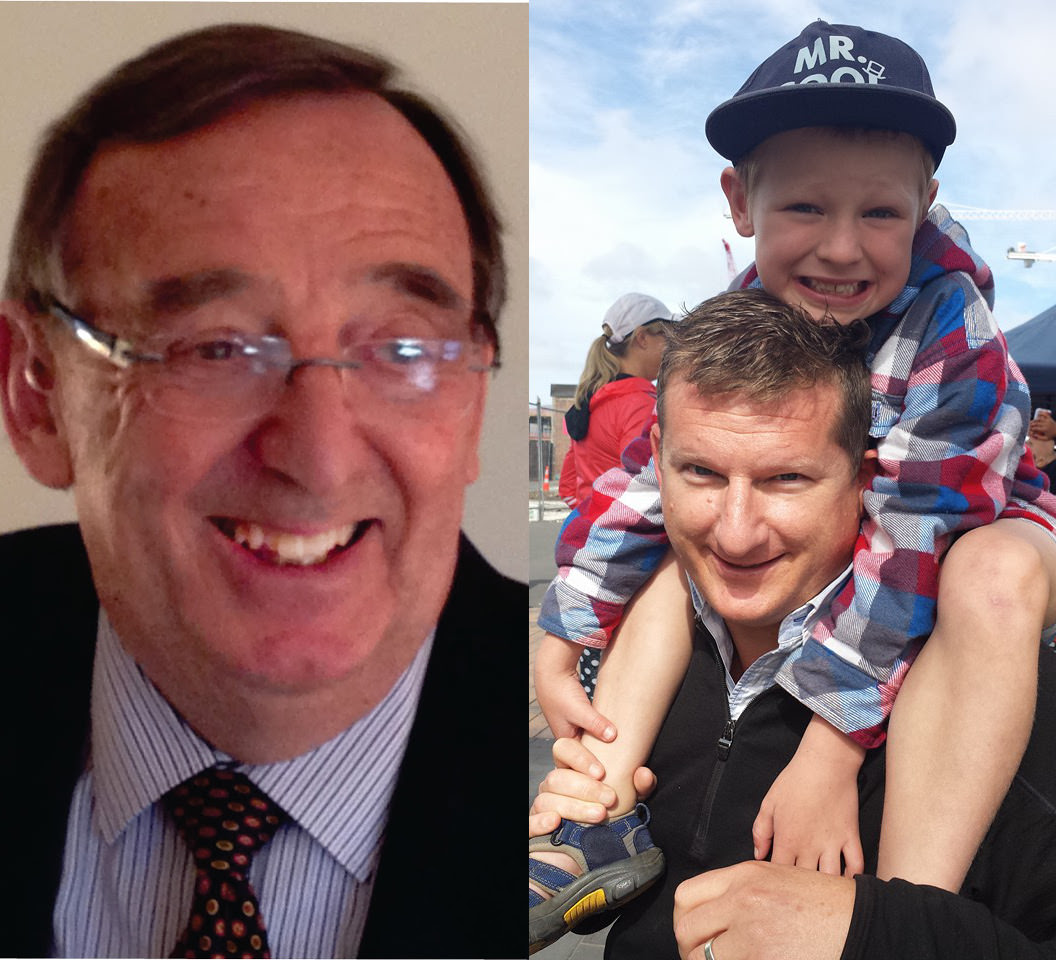 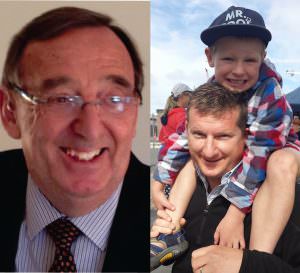 I am very pleased to finally be able to announce our speakers for our Auction-Dinner night on the 21st May. We are very excited to welcome both Rick Long and Hamish Bockett-Smith to help us to entertain you all at our event.

Many Wairarapa residents will be familiar with Rick as he has been a stalwart in the community for a very long time. He has also been a regular in our papers for many years and puts up a weekly column online called The Long View

He spent most of his life behind the counter of a butcher’s shop established in Masterton by his grandfather in 1905. He later owned with his eldest son a signwriting and graphic art company called The Sign Factory. He has been heavily involved in local body politics; first with the Masterton Licensing Trust where he was elected in 1972 and was on the trust for 35 years, the last 29 of these as chairman. He also spent a term on the Masterton District Council, then three terms on The Greater Wellington Regional Council and is presently a member of the Wairarapa District Health Board. He have been married to Marion since 1963 and they have four grown-up children and seven grandchildren.

Given the depth of articles and hilarity they have provided I am excited to have Rick speaking for us at our event. He should provide a great talk and give us all a good chuckle.

I have come to know Hamish through the Wellington MS society and his online Forum Hamish Halts MS. Hamish was one of the first New Zealanders I became aware of that travelled to Singapore for HSCT treatment and received his Stem Cell Re-infusion on the 6th July 2015. Hamish has kindly offered to come and speak about his experience and the positive impact HSCT has had on his and his family’s life.

Hamish was diagnosed with Multiple Sclerosis (MS) in 2001 at just 27 years of age while living in London. Over the past 13 years his symptoms had progressively become worse, with relapses occurring regularly affecting his left hand, legs and vision, and he lived with chronic fatigue and pain. He found walking any distance painful, tiring and had to stop after 200 – 300 meters as the pain just became too much.

He had tried the only disease modifying drugs available in New Zealand, unfortunately these had not provided any benefit.

Hamish and his wife watched a 60 minutes documentary (The same I posted recently) about an Australian woman with MS who went to Russia for life changing treatment to halt her MS. Since watching this programme Kirsten and Hamish had been researching options for him to receive this HSCT (hematopoietic stem cell transplantation, not available in NZ) treatment in the hope of stopping his MS in its tracks.

After initial testing in Singapore, he was accepted for Stem Cell treatment through a Singapore hospital, starting on 1st of June 2015!

Now, nine months post transplant Hamish is going from strength to strength and I am very excited to hear more of his story.

Don’t forget Tickets are Available via: